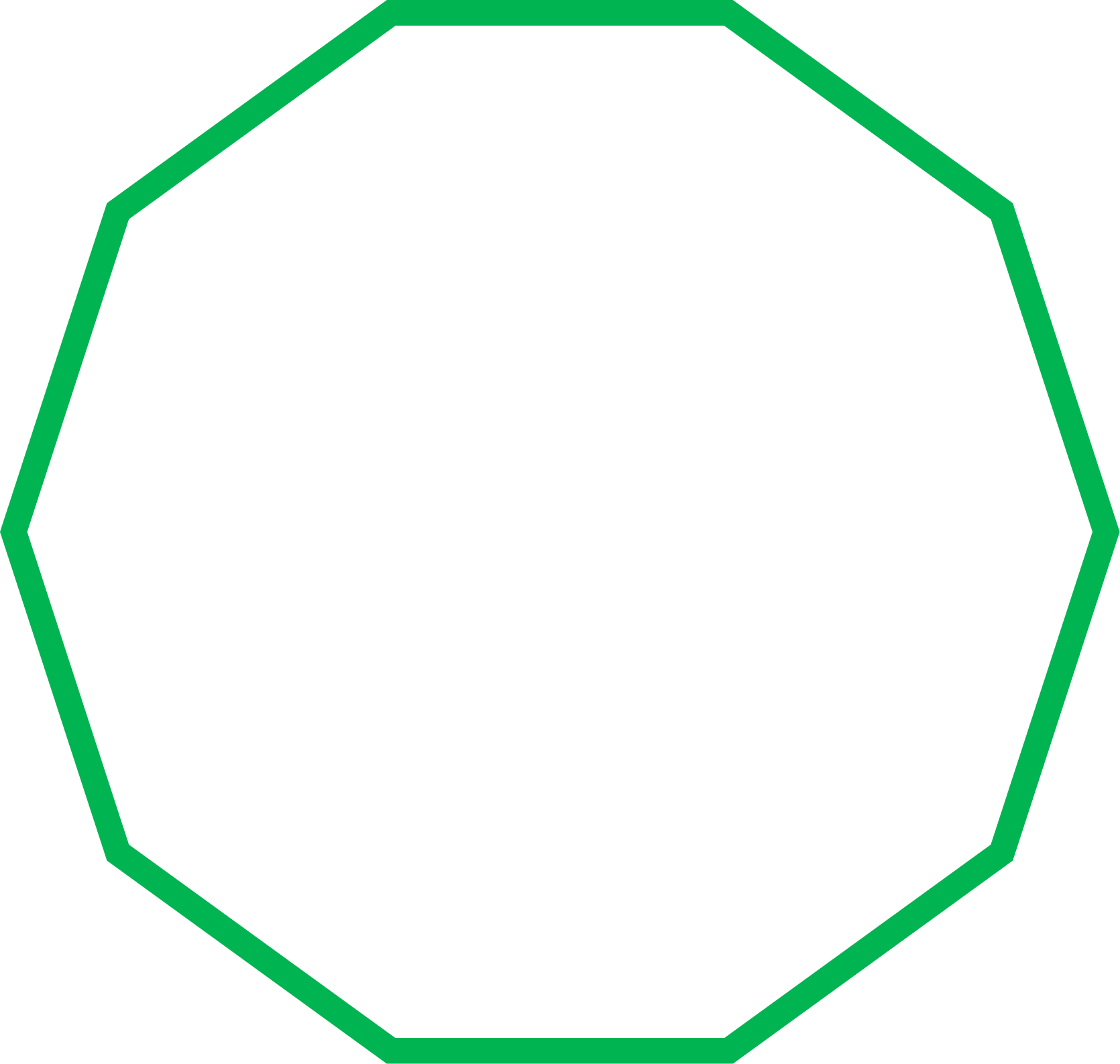 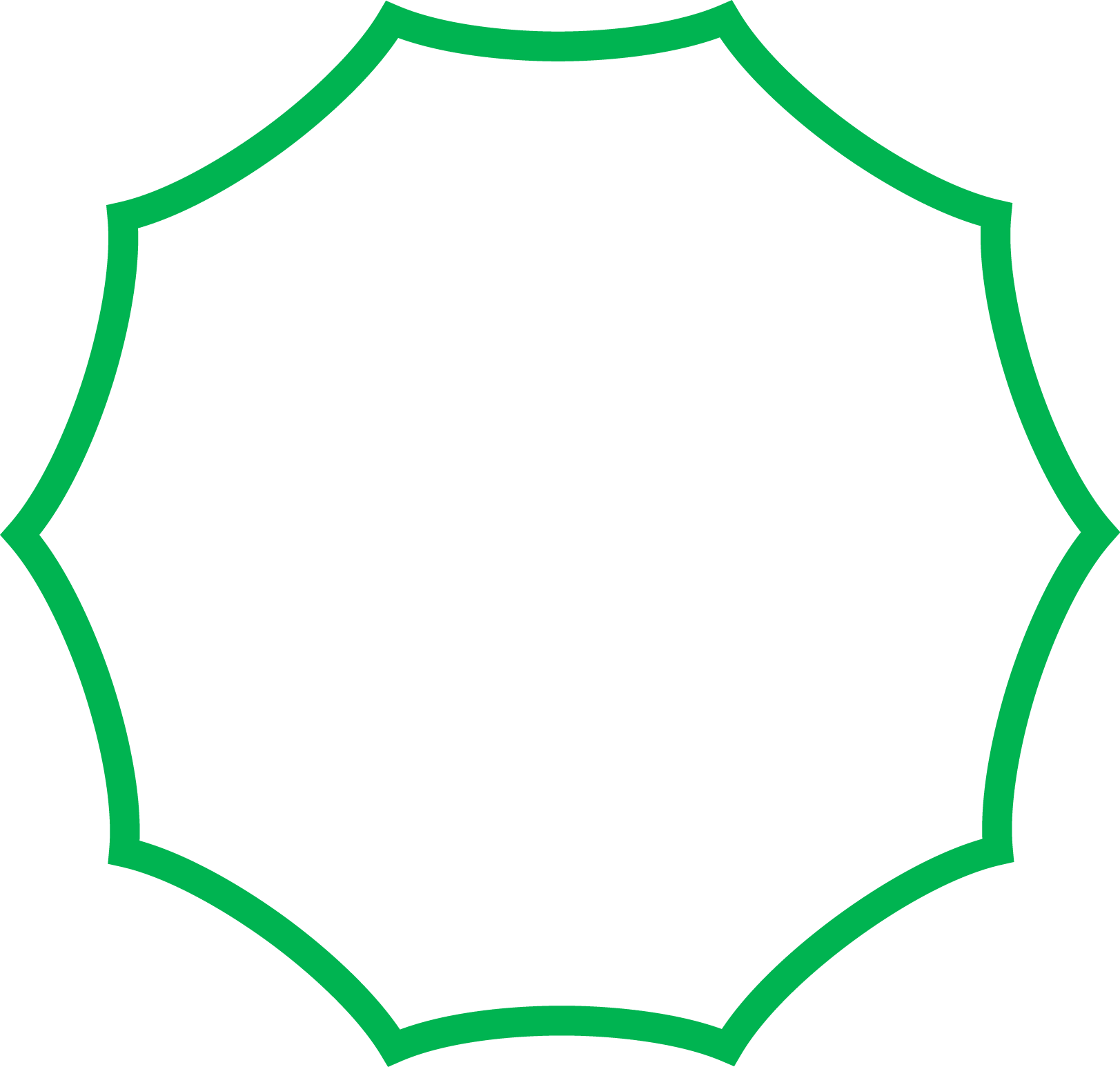 The Helsinki Central Railway Station is an iconic building in Helsinki cityscape and an important part Finnish cultural heritage. Under the stern looks of the Stone Men, Finns have met and spend time with friends, celebrated their heroes, re-encountered and said goodbye to each other, lived daily life and pursued their dreams.

The first building of the station was completed in 1861, shortly prior to the opening of the railway between Helsinki and Hämeenlinna. In 1902, a competition was organised for the design of the new station, and it was won by a prominent and internationally recognised architect Eliel Saarinen. The 31-year-old Saarinen was known for his work in the Art Nouveau and Finnish National Romantic styles. Saarinen’s romantic design, enriched with national symbols, resembled very much the design of the National Museum of Finland, designed by the architecture firm of Gesellius, Lindgren and Saarinen.

Saarinen’s design plans were rejected by his colleagues, such as Sigurd Frosterus and Gustaf Strengell. His plans were criticised both in newspapers and in printed booklets. The colleagues called for a more modern and simpler architecture, saying that Saarinen’s plans were more suitable for a museum display case than for a railway station construction.

At the same time, Saarinen was travelling to England, Scotland, and Germany, and was impressed by the railway stations he saw during his trip. As a result of the criticism and inspired by what he had seen on his trip, Saarinen decided to redesign the façade of the station, leaving out the romantic little towers and the bears. 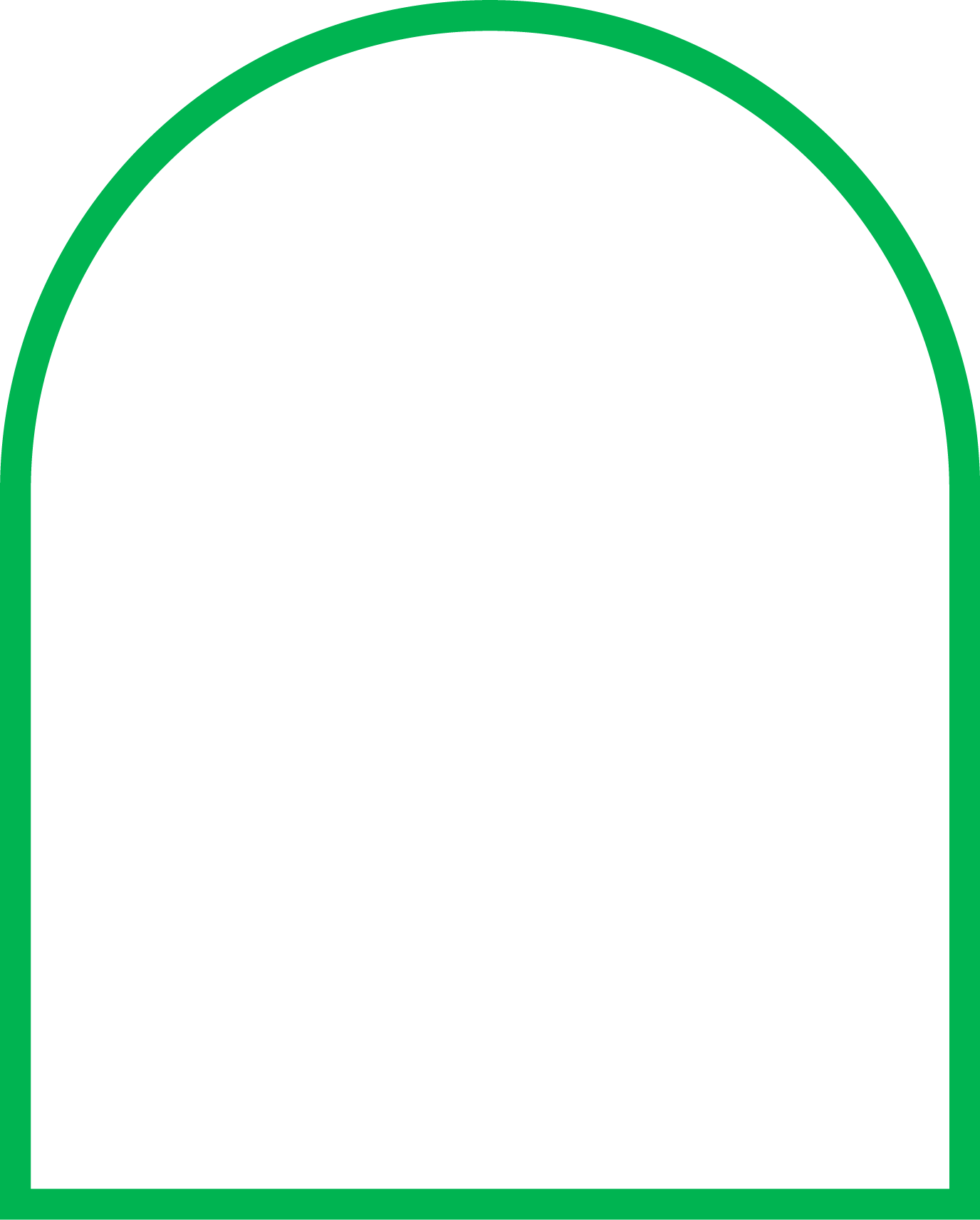 A crofter served as an inspiration for the stone men

The main entrance of the Helsinki Central Railway Station is guarded by four “Stone Men” holding globe-shaped lanterns. The giant sculptures are a prominent element in the Art Nouveau style façade, designed by Eliel Saarinen. The statues’ real name is “Lantern Carriers” and they were crafted in granite by Emil Wikström in 1914. These figures with a chiselled jawline have a haircut inspired by the members of the Awakened Movement of the Lutheran Church. It is said that Jalmari Lehtinen, a crofter born in Sääksmäki at the end of 19th century, served as a model for the sculptures. Lehtinen, who worked as a gardener at Wikström’s home and studio in Visavuori, had been modelling for other Wikström’s sculptures before. Visavuori Museum has several Lantern Carriers drafts made of plaster.

The clock tower of the station is one of Helsinki’s most famous landmarks. When completed in 1919, it was the tallest tower in Helsinki, and it served as an observation tower where tickets were sold. The tower has also had an important role during exceptional circumstances. During the First World War, the unfinished railway station was turned into a military hospital, and the clock tower served as a morgue. During the Second World War, the members of Lotta Organization used the clock tower to perform air surveillance in Helsinki.

In the early days, the clocks and their weights were manually operated. According to the myth, the tower’s clock, originally set at St. Petersburg time, is always one minute early so that people have more time to catch the train. In reality, the tower’s clock is connected to the master clock of the Finnish Transport Infrastructure Agency to tell the standard time in Finland. It is estimated that around 400,000 people tell the time from the station’s clock tower every day. VR receives phone calls immediately if one of the four clock faces is running slow.

Delays in construction due to war

The construction of the station was delayed by tragic events. When the First World War started in summer 1914, Finland was declared in state of war. At that time, the façade of the station was almost complete, but construction was suspended for five years. By order of Emperor Nicholas II, the station served as a military hospital for Russian soldiers during the years 1915 and 1916. The station’s halls accommodated approximately 1,000 patients. Around the same time, a temporary departure platform was built in the Töölö railway yard. From there, the trains for the fortress workers departed via the coastal railway to Leppävaara station and via the main track to Malmi station.

After the Russian Revolution and Finland’s struggle for independency, a civil war broke out, and the station was taken over by the Red Guards in January 1918. The Finnish State Railways Board of Administration, the predecessor of VR, was forced to move to Vaasa, which acted as the capital of the White Finland.

When the Civil War ended, the conditions in the country were considered stable enough to finish the station’s construction, and a railway engineer Orrman was assigned to lead the finishing work of the Helsinki Central Railway Station. The old station building was used until the current station was completed after 12 years of construction. The new Helsinki Central Railway Station was inaugurated on Wednesday, 5 March 1919, still unfinished. The station, originally designed to be the western main station of the Russian Empire, now became the main railway station of the newly-independent republic. The patriotic inauguration ceremony was initiated by the Helsinki Philharmonic Orchestra who, conducted by Robert Kajanus, performed the Finlandia Hymn. The station’s architect Eliel Saarinen and the State Regent Carl Gustaf Mannerheim attended the opening ceremony, among other guests.

The Presidential Lounge has a colourful history with tragic events

The most tragic event associated with the Presidential Lounge occurred on 19 December 1940 when the President Kyösti Kallio, who had resigned from the presidency, was about to return to his home town Nivala. He said goodbye to his successor Risto Ryti and the Commander-in-Chief Mannerheim in the Presidential Lounge. Kallio walked across the Lounge and out of the doors by the platform area. Kallio stepped outside to the Railway Square in order to inspect the guard of honour. As the orchestra was playing Porilaisten marssi, a patriotic Finnish march, Kallio collapsed and died in the arms of his adjutant. A memorial plaque has been placed on the wall next to the entrance to the Presidential Lounge in memory of the tragic death of the President.

Train crashes through a wall

The section of the railway from Pasila station to the Helsinki Central Railway Station goes slightly downhill. This has partly caused some of the occurred accidents. On 28 August 1926, the brakes on the passenger train failed and the train’s locomotive crashed through the station’s wall and into the canopy of the bay platform. Fortunately, no lives were lost and only four persons were injured. However, the lingonberries, which the crashed train had been carrying, spread across the station’s platforms.

Personal injuries were also avoided on 23 October 1944, when a mail train crashed through the buffer stops into the station hall. Part of the station’s exterior wall collapsed on top of the locomotive.

Fire breaks out at the station

A massive fire broke out at the station on 14 June 1950. As a result, the station’s platform canopy fell down. Nineteen fire trucks and around 100 men participated in firefighting. Up to 20,000 people gathered to watch the fire extinguishing, and the cloud of smoke could be seen as far as in Turku, 150 km away. During the rescue operations, five fire fighters suffered carbon monoxide poisoning, but fortunately no lives were lost. Tradition has it that the first rescue team arriving at the scene was the “fastest fire brigade in Finland”. According to the story, Joutseno Voluntary Fire Brigade was picking up a new truck in Helsinki and was having a coffee at the station just when the fire broke out.

For some people the Helsinki Central Railway Station has been a starting point for love and for others as a final point of their lives. But the station has also seen the beginning of new life. In August 2014, an extraordinary event took place at the station, when a cleaner noticed that a woman was in labour in the station’s toilet. Ambulance and paramedics arrived rapidly and the situation ended quickly. The paramedics were rewarded for their swift actions with a first cry of the healthy newborn baby.

Whatever the next 100 years bring along, one thing is for sure: the station will continue to be a vibrant hub for transport and culture. Visit the station and become part of the story.